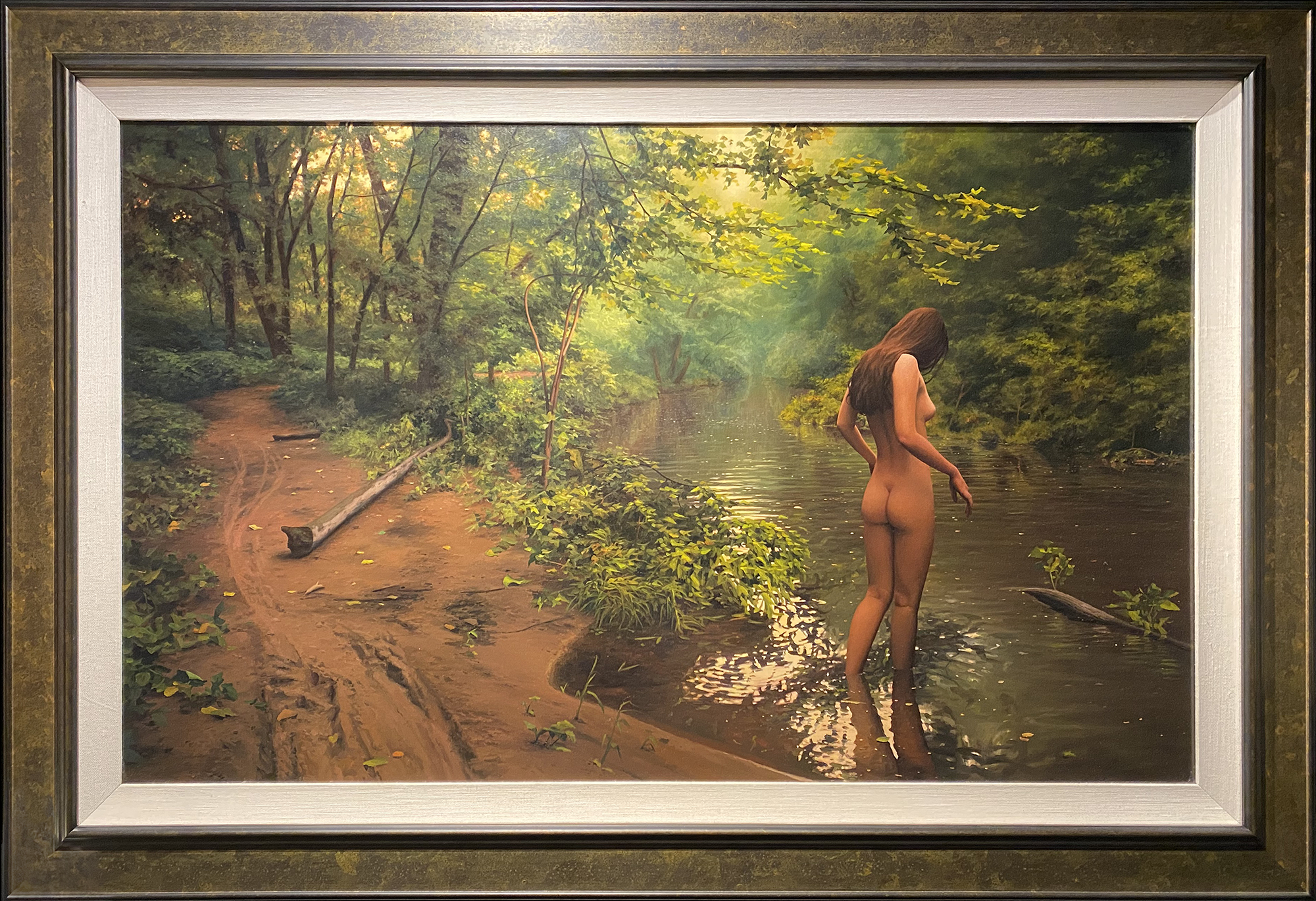 Scott Prior lives and works in Northampton, Massachusetts, where he has been a resident since 1971. Born in Exeter, New Hampshire, he received a BFA in printmaking from the University of Massachusetts in 1971. He has artwork in the Boston Museum of Fine Arts, the DeCordova Museum, the Danforth Museum, the New Britain Museum of American Art, the Rose Art Museum and other major public and private collections. He has shown extensively in one-person and group shows in the United States and abroad. In 2001 he had a mid-carrer retrospective at the DeCordova Museum. Scott Prior is represented by the Alpha Gallery of Boston and William Baczek Fine Arts in Northampton, MA.

My remembrances of the visual beauty that surrounded me started at age 13 while riding my bicycle a few times a week to buy comic books and candy. Road signs, houses sprinkled in the fields, and up a steep hill would all reveal itself as a picture waiting to be appreciated. As my mobility improved from bike to car so did my awareness to other sights, now there were cities, large buildings, factories and smoke stakes. Now I noticed more details of these surrounding including smells from mossy woods to salty sulfur river beds. Finally, near the end of a day, I watched a sunset over the only large body of water near my house, a public reservoir. This was the first impulse to become a visual artist all inspired by a sunset!

In New England it’s a world of changing seasons which invites the sensual awareness of time and intimacy that directs our attention to things close at hand. I learned about making art by studying and capturing their surfaces, but always knowing that there was something hidden underneath. For many years my paintings were of unpeopled landscapes, off-season tourist places, empty rooms, and still lives of discordant subject matter.

It wasn’t until I saw a Edward Hopper painting that I recognized the emotional and significant power of light. In the same year I discovered the countless effects of light I changed from being an ironic observer into an emotional participant. Most of my paintings these days are of the place I call home, our house, backyard, Cape Cod, and western Massachusetts.