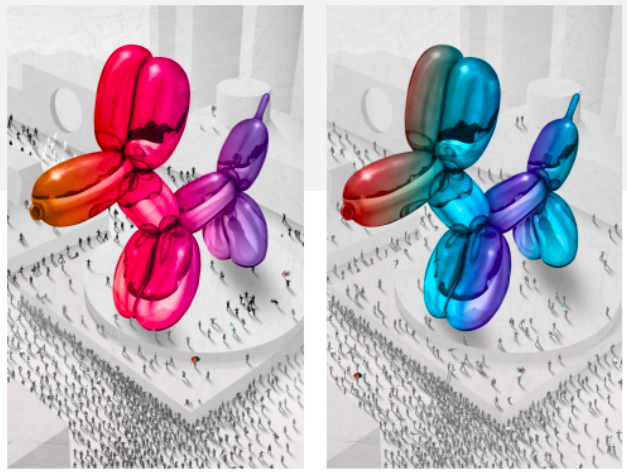 The Chrome Populus Collection
Price: Call for pricing
A digital creation which is printed on a 20-gauge Polished Stainless-Steel substrate. During the printing process, the negative space of the figures are left open to expose the three-dimensional shine of the polished steel. The piece is then painted by hand by emphasizing 100% of the human elements.
Due to the specialized process, each piece will vary in composition from the provided examples.

Craig Alan was born in 1971 in San Bernardino, California. Though he was always drawn to the artistic side of life, Craig’s creative luminance did not wholly shine until his family transferred to New Orleans in his youth. It was here that Craig’s capacity for detailed visual interpretation took root. In this city by the sea, rich in its culture and outlets for creative expression, Craig began exploring his own ingenious impulses.Craig’s earliest experimentation took the form of street portraiture, an endeavor that helped him perfect his flair for replicating the human figure and afforded the budding artist a sense of economic autonomy. He saved money he earned during this stint for school and supplies. Though he always planned to pursue a formal art education, Craig continued to develop technically and conceptually through his own diligent studies.

It was not until his sophomore year at the University of Mobile, Alabama, however, that Craig began vigorously training in art. Craig’s enthusiasm for his chosen program of study immediately thrust him into the scholastic limelight. With a focus on studio arts, Craig earned an area award for academic excellence. The university’s most prestigious exhibition, “Art with a Southern Drawl,” featured 42 of Craig’s pieces, chosen from a field of more than 1,600 submissions.A minor concentration in theater further diversified Craig’s craft, arming him with additional techniques in makeup and set design. This blending of disparate influences and media is visually apparent in all of Craig’s works, which demonstrate a broad knowledge and appreciation of the human form as well as the colorful world these beings occupy.

Combining his skills into elaborate textures, hues and compositions, Craig’s artwork reveals a technical sophistication as well as an elaborate imagination.
Craig’s collections run the gamut from abstract expressionism to haunting, graphic realism, each one a reflection of its creator’s unique vision. Craig’s prolific career is a culmination of textbook artistic knowledge and keen aesthetic sense, one developed not through intensive schooling but deep within recesses of this artist’s brilliant mind.Craig Alan continues to exhibit his artwork across the United States, where he has established himself as a singular voice in the visual arts industry.